Tuscia is a rugged, relatively unknown corner of Italy situated in Lazio, not far from Rome. With fortressed medieval villages, a fascinating history, as can be seen from the various ruins and archaeological sites in the area, and a landscape made of ravines, rocky outcrops and volcanic lakes, this area is well worth visiting. 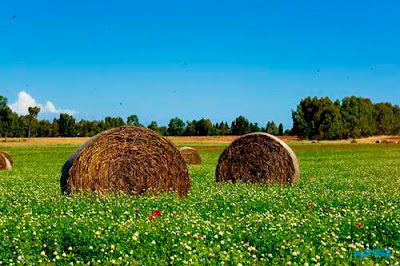 Stretching from the North of the Roman province up to Lake Bracciano, Tuscia as an area got its name from the fact that it was once the heartland of the Etruscan culture. Many of the towns and villages we still see today, with houses, cellars and fortresses literally carved into the rocks, were built on the site of the original Etruscan villages, although there are still untouched ruins to explore, both of Etruscan and Roman origin. 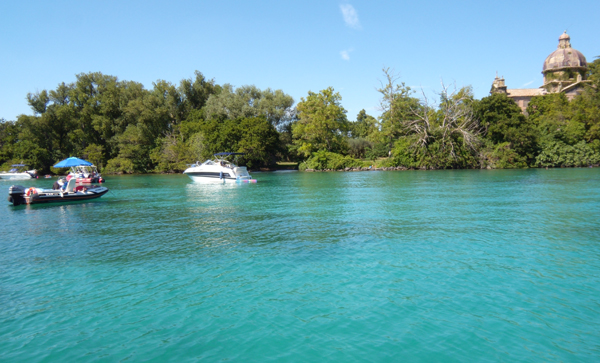 Some of the things truly worth seeing include the Etruscan necropolis at Corviano, where you get a fascinating insight into the beliefs and lifestyles of these people, the Medieval monastery of San Nicolao, where you can explore the ruins and enjoy the scenery, and the “Monster Park”, a 16th century garden full of stone carvings of monsters and mythological creatures. Because Tuscia is relatively unknown, you can find plenty of traditional, tourist-free Italian towns with tavernas serving delicious local food prepared in an authentically Italian manner, including cheeses, mushrooms, sausages and bread with that deliciously smoky taste that comes only from being baked in a wood oven. All washed down with locally produced wine, of course...

Given the particular geographic location of Tuscia’s territory, its cooking can be considered a successful mix of taste, smells and simplicity, reminding us of the Roman, Tuscan and Umbrian cooking.
The traditional dish is the “acquacotta” composed by four basic elements: homemade stale bread (by stale we mean a few days old), leaf vegetables (wild chicory as a prime choice), together with potatoes, tomatoes and onions, wild mint and extra virgin olive oil.
You can taste this simple but genuine local cooking in selected trattorias.